I did graphic design and illustrations for Viimeinen Atlantis, a new album from Stam1na. The album went straight to number one on Finnish charts (selling by the way more copies than HIM, who also released their new album at the same week.)
Besides the normal jewel case, there's also two other versions of the album to which I also did the graphics, a Special Edition ( a 32-page book) and a gatefold LP. Both versions have sequential art, which I illustrated. I'll post pictures of them later, here is the jewel case: 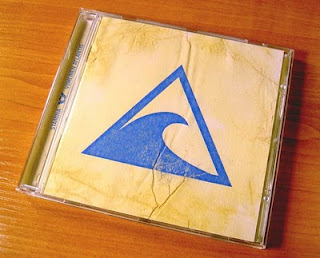 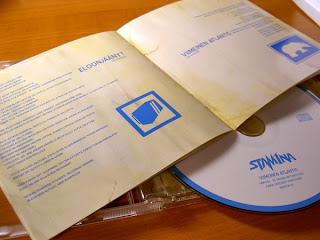 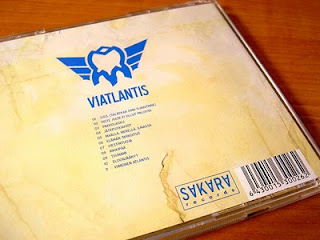 A great project, great people to work with and what is most important, great music.
Posted by Markku at 8:24 PM

I was looking for pictures of Viimeinen Atlantis LP (vinyl).
Also I was checking your website...
What about this book+cd? dvd?

The sequential art is also included in the LP-version of Viimeinen Atlantis. It has the same cover graphics as the normal jewel case CD.